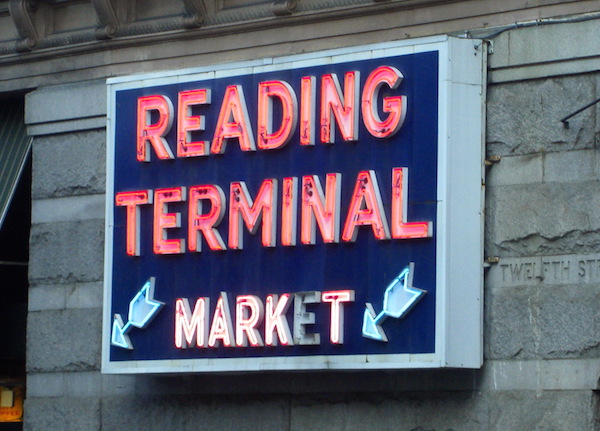 These guys may not know where the market is headed, but their opinions are entertaining and informative, so here ya go!….

Strong dollar weighs on US results
published by US Equities

This Is a Flash Crash Waiting to Happen
published by TheStreet

Don’t Expect 7% Returns Like Your Dad Did; The Long View for Stocks
published at CrossingWallStreet

If oil drops below $30 a barrel, brace for a global recession
published at MarketWatch

Hedge Fund Manager Loses 99.8% In 9 Months, Tells Investors He Is Sorry For Overzealousness
published at CNBC

What couples need to know about Medicaid
published at MarketWatch

There Is No Inflation (Unless You Eat Food, Use Water, Live In A House, Get Sick, Go To School, Or Do Taxes)
published by The Burning Platform

Eating walnuts improves brain performance
(Just to see if you’re paying attention; but it is indeed worthwhile!)
published by The American Mirror

“The collapse in commodity prices, interest rates and the surge in dollar are all clear signs that money is seeking ‘safety’ over ‘risk.’ Maybe you should be asking yourself what it is that they know that you don’t? The answer could be extremely important.”
~Lance Roberts, CEO, STA Wealth Management, in an article published Jan 20, 2015

“Mario Draghi has just proved that the servile apparatchiks who run the world’s major central banks will stop at nothing to appease the truculent gamblers they have unleashed in the casino… So now begins the greatest heist since Bernanke bailed out Wall Street in September 2008.“
~David Stockman, Head of OMB under President Reagan, In an article published Jan 22, 2015

“Sovereign bond yields haven’t been so low since the ‘Black Plague’: how much more bang can you get for your buck?”
~William White, Chair of OECD Review Committee, Jan 20