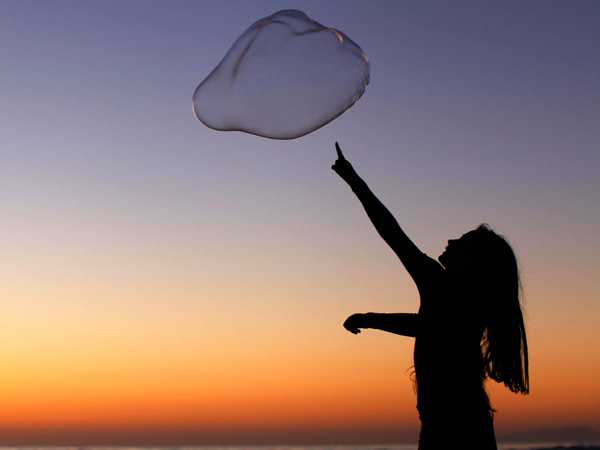 CNBC reported that Alan Skrainka, chief investment officer at Cornerstone Wealth Management, pointed to a chart making the email rounds showing the correlation between NYSE margin debt and the S&P, with margin debt exceeding its 2007 peak.

It has people a little shook up; there’s speculative froth in the market that needs to be worked out.”

Ever since the spike in late February, the market has been trending lower. Dan Greenhaus, chief global strategist at BTIG noted that “since the beginning of March, the action has been poor all around… I’m not sure there’s any theme to that, we’re just in a general malaise.”

We never should have painted ourselves so deep in this QE corner in the first place, because the whole predicate [of Fed policy] is false. We are already at peak debt and forcing more into the economy didn’t work. The private credit channel of monetary transmission is busted, so the Fed is exploiting the only channel it has left – the bubble channel.”

The pace of tightening, once the Fed starts tightening, is a little bit faster than thought before and I think that’s why we’re getting this market reaction… Being reminded that the Fed will eventually raise rates is getting traders’ attention.”

Earlier this month, Michael Sincere of WSJ MarketWatch wrote on the “7 signs we’re near a market top, and what to do now.“ Go to his blog to read the details, but I’ll summarize it for you here:

Sincere says Wall Street is reliving the 1960s — but the ‘Go-Go’ era is ending.

Is this a bigger bubble than in 2008? Why gamble with that question?

If you want the potential to grow your money faster, but also the safety of knowing your money is always protected, there are real solutions available. Solutions in which:

Would you like the potential to exceed traditional fixed rates?

Would you like to keep your principal and earnings safe from risk?

Can you benefit from tax-deferral?

Would you like the option to later convert your retirement funds into a guaranteed income you could never outlive?

Chris did an amazing job helping my company setup a retirement plan that was very specific to our company and our industry. We have been very pleased … END_OF_DOCUMENT_TOKEN_TO_BE_REPLACED

I cannot thank you enough for your quick response and site visit. Our Site Manager called today to thank me, and let me know what a great service you … END_OF_DOCUMENT_TOKEN_TO_BE_REPLACED

Chris provided an amazing way for my artists to save money and reduce costs. Chris has taken each individual artist and customized a plan according to… END_OF_DOCUMENT_TOKEN_TO_BE_REPLACED

Chris was diligent in finding us just the right plan to fit our needs and our business. And we found a great relationship in him as well. Thanks Chris… END_OF_DOCUMENT_TOKEN_TO_BE_REPLACED

Chris Nesbitt is the best. I have worked with several financial consultants over my 30 years as an attorney and as an investor. Chris explained the av… END_OF_DOCUMENT_TOKEN_TO_BE_REPLACED

I have known Chris Nesbitt for over 15 years.  He is a man of integrity, with whom I would entrust any of my worldly possessions, including my life sa… END_OF_DOCUMENT_TOKEN_TO_BE_REPLACED

After we received notification from our health insurance company that they were cancelling our existing group plan due to the ACA, Chris helped us nav… END_OF_DOCUMENT_TOKEN_TO_BE_REPLACED