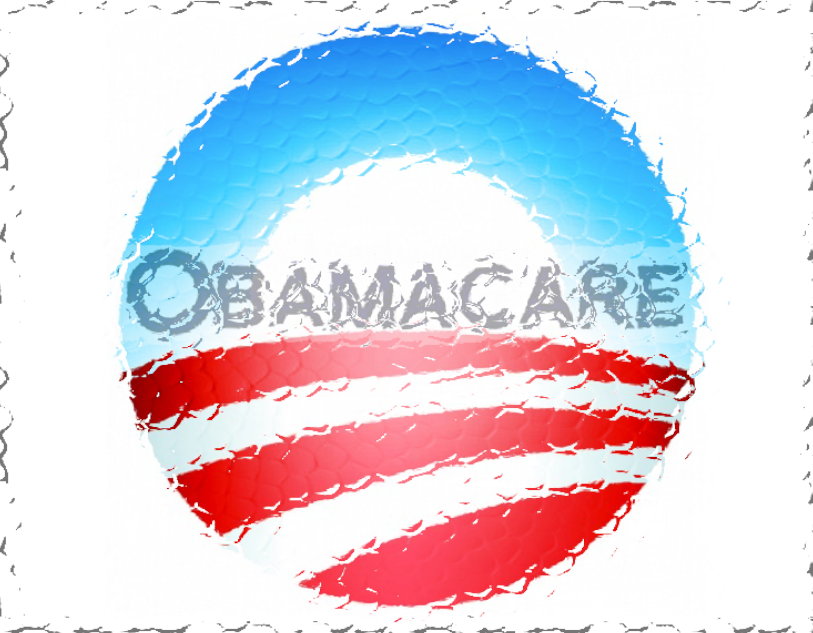 Should You Care About Obamacare? I’m not talking about politically, morally or philosophically; but as a consumer, or potential consumer. How much should you care about the Affordable Care Act (ACA), otherwise known as Obamacare?

Maybe not much. That’s a position many insurance professionals are landing on at this scene in the show. If your health plan has been recently canceled due to the ACA, you may disagree, and for good reason. But the question – especially for those with canceled plans – remains the same… what are you going to do? Should you care about affordable care? Is it any different than health insurance being sold in the open market?

I’ll quickly help you answer that question; but first, you’ll have to know this: Do you qualify for the subsidy, and if so, do you want to take advantage of it?

Not sure? Here are the criteria :

So let’s say you qualify for the subsidy. Why would you not want it?  Well, I can think of a few good reasons, the most significant being this: You want a better health plan. 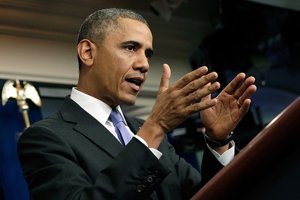 I just returned from a training event for licensed insurance agents who wish to become certified with one particular state’s exchange, or marketplace. The key speaker – an industry veteran – made this remark during one of the sessions: “For those not interested in getting a subsidy, it’s actually better to get a plan through the open market [than through an exchange].”  He went on to explain that you’ll likely not only get a more robust plan through the open market, but the network will be stronger.

The New York Times confirmed this in a report stating that insurers in many states are shrinking their provider networks because of the ACA.

Federal officials often say that health insurance will cost consumers less than expected under President Obama’s health care law, but they rarely mention one big reason: many insurers are significantly limiting the choices of doctors and hospitals available to consumers.

In California, the statewide Blue Shield plan has developed a network specifically for consumers shopping in the insurance exchange.

Mr. Davila said the new network did not include the five medical centers of the University of California or the Cedars-Sinai Medical Center near Beverly Hills.”  [New York Times, 9/23/13]

And yesterday the Associated Press reported this:

Not one of the plans for sale on New York’s health benefit exchange would cover treatment at Memorial Sloan-Kettering Cancer Center, one of the world’s largest and most respected cancer hospitals.” [Associated Press, 11/20/13]

Many Americans may not be able to afford health insurance without a subsidy, which is, presumably, the point of the ACA. But for those who either don’t qualify or don’t care, why would you intentionally limit your options? You wouldn’t. Especially when it comes to your ability to choose the right doctor, specialist or hospital in your time of greatest need.

I’ve nearly completed the process of getting certified to sell plans through federal and state exchanges. While less than 2% of California’s 320,000 licensed insurance agents are currently certified, I see it as a necessary cost of doing business. Nevertheless, my preference remains in offering the best possible health plans in the open market.