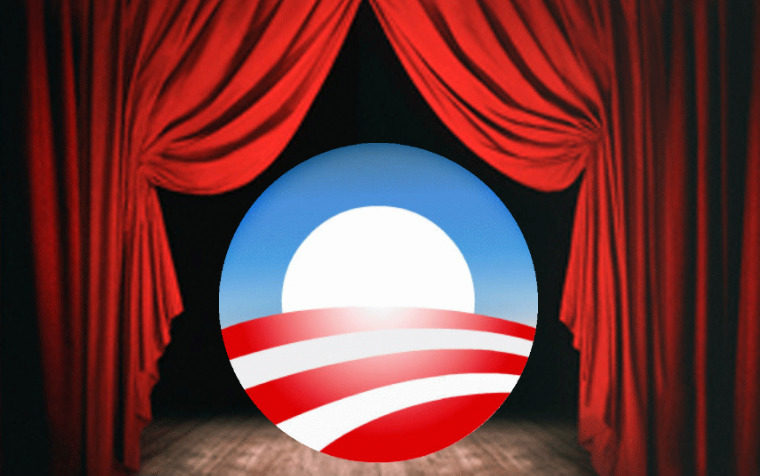 Last month, National Review reported that President Obama’s old Harvard Law professor, Laurence Tribe, said that he “wouldn’t bet the family farm” on Obamacare’s surviving the legal challenges to an IRS rule about who is eligible for subsidies that are currently working their way through the federal courts.

Ten days later, Tribe’s comments proved prophetic when a three-judge panel for the U.S. Court of Appeals in Washington, DC, struck down a major part of the federal health-care law, and ruled that premium subsidies may not be offered in the federal health insurance exchange.  In a 2-1 decision in Halbig v. Burwell, the judges ruled the Internal Revenue Service lacked the authority to allow subsidies to be provided in exchanges not run by the states.

The July 22, 2014 decision could put at immediate risk coverage for the millions of people who bought insurance in the 36 states where online insurance marketplaces are run by the federal government.

The Justice Department will ask the entire appeals court panel to review the decision, and that panel is dominated by judges appointed by Democrats, 7-4. The matter is also under review in other courts around the country; in fact, within hours of the first decision, the Fourth Circuit Court of Appeals in Virginia handed down a contradictory ruling on the issue in a separate case.

It is likely this will result in yet another high-stakes battle over the law playing out before the Supreme Court.

Chris did an amazing job helping my company setup a retirement plan that was very specific to our company and our industry. We have been very pleased … END_OF_DOCUMENT_TOKEN_TO_BE_REPLACED

I cannot thank you enough for your quick response and site visit. Our Site Manager called today to thank me, and let me know what a great service you … END_OF_DOCUMENT_TOKEN_TO_BE_REPLACED

Chris provided an amazing way for my artists to save money and reduce costs. Chris has taken each individual artist and customized a plan according to… END_OF_DOCUMENT_TOKEN_TO_BE_REPLACED

Chris was diligent in finding us just the right plan to fit our needs and our business. And we found a great relationship in him as well. Thanks Chris… END_OF_DOCUMENT_TOKEN_TO_BE_REPLACED

Chris Nesbitt is the best. I have worked with several financial consultants over my 30 years as an attorney and as an investor. Chris explained the av… END_OF_DOCUMENT_TOKEN_TO_BE_REPLACED

I have known Chris Nesbitt for over 15 years.  He is a man of integrity, with whom I would entrust any of my worldly possessions, including my life sa… END_OF_DOCUMENT_TOKEN_TO_BE_REPLACED

After we received notification from our health insurance company that they were cancelling our existing group plan due to the ACA, Chris helped us nav… END_OF_DOCUMENT_TOKEN_TO_BE_REPLACED