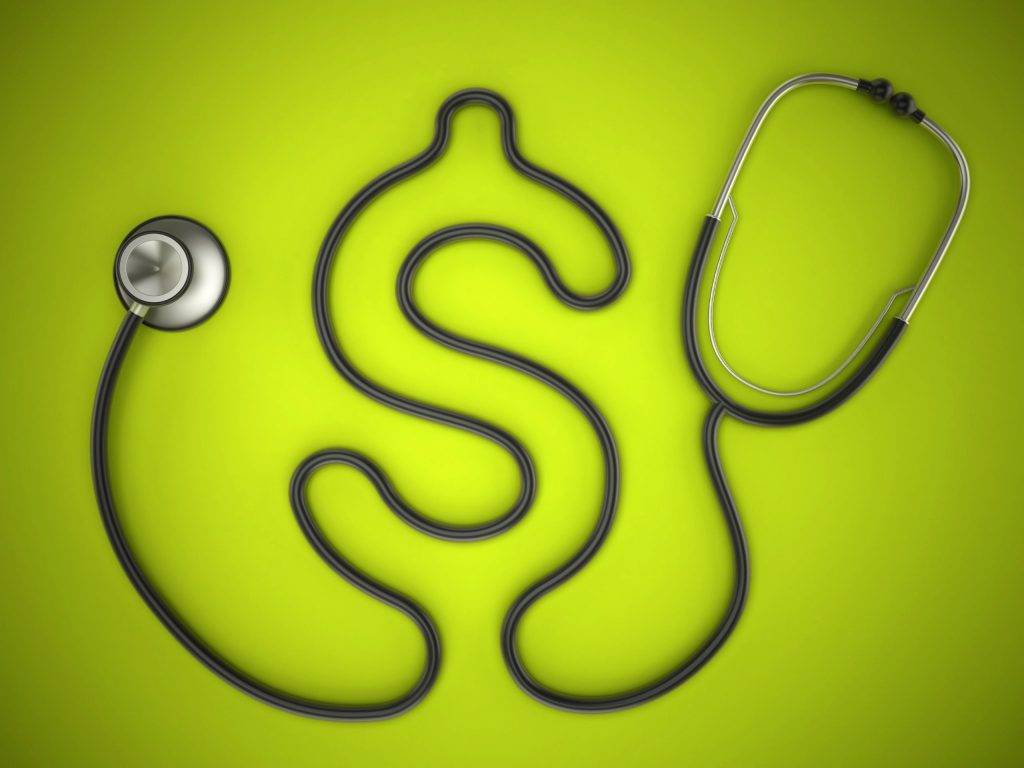 The Ill Effects of the Ill Advised

Two unrelated reports emerged yesterday about how our health is negatively impacted by the economy. The first may be a bit general and less than scientific; nonetheless, it’s not a difficult pill to swallow.  NYTimes blogger, Nicholas Bakalar, writes about a study published in the February issue of The American Journal of Preventive Medicine suggesting that the recent recession made people feel physically ill.

Researchers counted queries for health terms — abdominal pain, headaches, shoulder pain, migraine and hundreds of others. Then they tracked how the numbers of searches for those terms changed during the recession — December 2008 through December 2011 — from levels before the recession began. The study [will be] published in the February issue of The American Journal of Preventive Medicine.”

To get more specific, a separate study from two U.C. San Diego finance professors found that declines in the stock market may put your health at risk. According to KMBZ, the professors found that from 1983 to 2011, hospital admissions increased following stock market drops. People admitted complained especially of anxiety, depression or other conditions of mental or emotional stress. For example, California’s hospital admissions spiked more than 5 percent on “Black Monday” – Oct 19, 1987 – when the market plunged nearly 25 percent.

Perhaps that’s why a recent study from Merrill Lynch and Age Wave revealed that, by a margin of 7 to 1, adults over 45 say their focus today is on peace of mind — not wealth accumulation.

This is one of the many reasons why sales of IULs, fixed annuities and other guaranteed lifetime income products are exploding in popularity.

If you’re feeling anxiety from the recent stock market’s surge, you’re probably not alone.  Consider getting off the roller coaster for your health’s sake, let-alone your retirement. Want to crunch the numbers for yourself? Compare your current plan’s return, expense, projections and guarantees with that of an IUL by clicking here.

Chris did an amazing job helping my company setup a retirement plan that was very specific to our company and our industry. We have been very pleased … END_OF_DOCUMENT_TOKEN_TO_BE_REPLACED

I cannot thank you enough for your quick response and site visit. Our Site Manager called today to thank me, and let me know what a great service you … END_OF_DOCUMENT_TOKEN_TO_BE_REPLACED

Chris provided an amazing way for my artists to save money and reduce costs. Chris has taken each individual artist and customized a plan according to… END_OF_DOCUMENT_TOKEN_TO_BE_REPLACED

Chris was diligent in finding us just the right plan to fit our needs and our business. And we found a great relationship in him as well. Thanks Chris… END_OF_DOCUMENT_TOKEN_TO_BE_REPLACED

Chris Nesbitt is the best. I have worked with several financial consultants over my 30 years as an attorney and as an investor. Chris explained the av… END_OF_DOCUMENT_TOKEN_TO_BE_REPLACED

I have known Chris Nesbitt for over 15 years.  He is a man of integrity, with whom I would entrust any of my worldly possessions, including my life sa… END_OF_DOCUMENT_TOKEN_TO_BE_REPLACED

After we received notification from our health insurance company that they were cancelling our existing group plan due to the ACA, Chris helped us nav… END_OF_DOCUMENT_TOKEN_TO_BE_REPLACED