Want tax on that SUB? 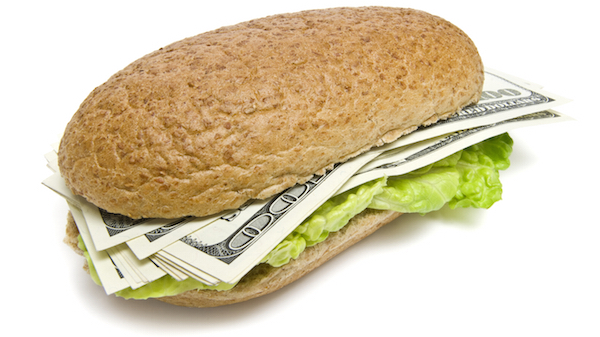 Supplemental Unemployment Benefit Plans, (SUB plans), have been the focus of scrutiny for the past several months. Employers have been uncertain whether or not they could use SUB plans as part of their benefits package without being subject to compliance and regulatory concerns. A 2014 Supreme Court case provides some important guidance for these plans.

In a 2014 ruling by the Supreme Court, the justices unanimously agreed that Quality Store’s severance payments, which were determined to be a SUB plan, were not exempt from federal employment taxes. This decision reconciles two conflicting appellate court decisions and supports the long-held IRS position that severance and some SUB payments are not exempt from federal employment taxes. Quality Stores, Inc. was a retailer which entered Chapter 11 bankruptcy in 2001 and terminated thousands of employees.

In its decision, the court noted that the Quality Stores payments were not linked to the receipt of state unemployment benefits and the amounts paid varied based upon seniority and years of service. As a result, the amounts were considered wages subject to FICA and FUTA.

Things to Note Regarding the Proper Administration of SUB Plans as a Result of this Ruling:

A Few Things to Consider When Consulting your TPA, Attorney or Tax Professional:

If your company has a SUB plan, they’ll want to navigate these compliance waters carefully, including consulting their current TPA, attorney or tax professional about all of these changes.