You’re too late. Sort of. 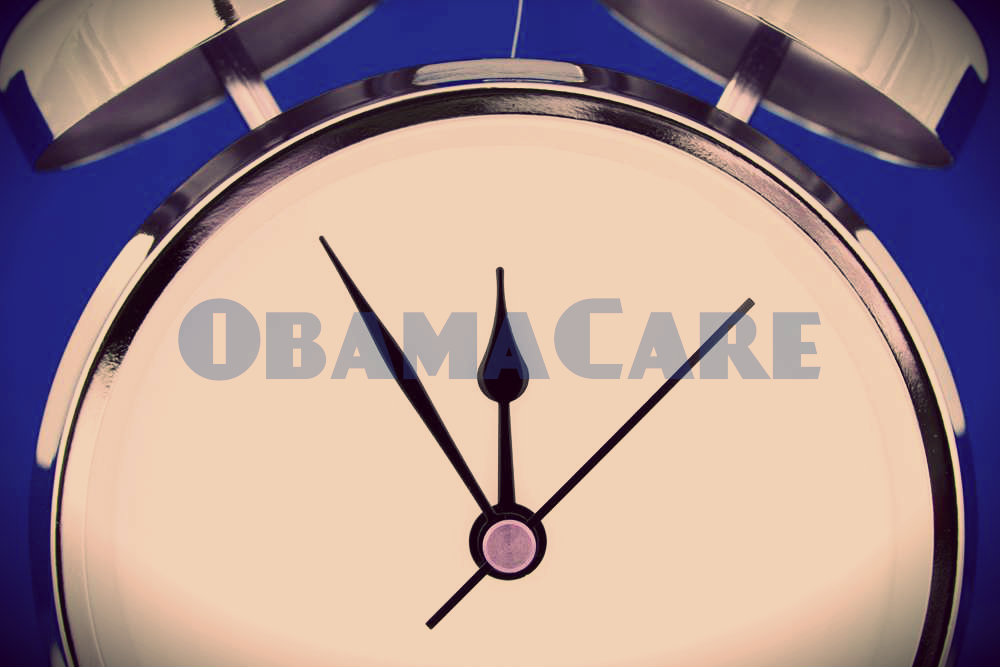 March 31 remains the firm deadline to sign up for Obamacare. So if you’ve not already done it, you’re out of time. Or are you?

The IRS weighed in on the subject late last month, as reported at atr.org, quietly releasing a series of Obamacare “Health Care Tax Tips.” The tips warn Americans that they must obtain “qualifying” health insurance – as defined by the federal government – or face a “shared responsibility payment” when filing their tax returns in 2015.

But last week, nearly 30 House Democrats ignored a veto threat by President Obama and helped the GOP majority pass a bill that would let people ignore this year’s Obamacare penalty for not having health insurance. The House voted 250-160 in favor of the Simple Fairness Act, which effectively nullifies the health-care law’s “individual mandate” until 2015. According to The Washington Times, the bill was in response to the President’s moves to delay other parts of the overhaul during an election year.

Even the Obama administration decided it would allow people with health insurance plans that don’t comply with Affordable Care Act standards to keep them through October 2017 if their states permit it.

The WSJ pointed out that this latest political reconstruction has received zero media notice, and the Health and Human Services Department didn’t think the details were worth discussing in a conference call, press materials or fact sheet. Instead, the mandate suspension was buried in an unrelated rule that was meant to preserve some health plans that don’t comply with ObamaCare benefit and redistribution mandates.

CNBC said the administration also extended Obamacare’s open enrollment for next year by a month—it now will run from Nov. 15, 2014, until Feb. 15, 2015. And it is giving insurers additional financial help to offset the costs of benefits claims from new ACA enrollees, with the goal of keeping Obamacare premiums “affordable” in coming years, officials said. New rules also simplified the paperwork that larger employers will have to file when the mandate obliging them to offer affordable health insurance to workers begins next year.

Additionally, an extension was announced last week of President Obama’s “Keep What You Have” transitional policy for plans that don’t meet the Affordable Care Act’s 2014 requirements. This extension would allow policies that qualified under the original transition policy to renew through October 1, 2016.

Nevertheless, Department of Health and Human Services officials insisted that March 31 is the firm deadline to sign up for Obamacare. “We have no plans to extend the open enrollment period,” HHS official Julie Bataille said in a conference call with reporters last week. “In fact, we don’t actually have the statutory authority to extend the open enrollment period in 2014.”

The Weekly Standard commented that a reporter followed up, asking why the administration could delay many other parts of the law but not this one. Michael Hash, who directs the Office of Health Reform at HHS, replied that the law states that the HHS secretary must set the open enrollment dates by June 2012, which Secretary Sebelius did. “Once that 2014 open enrollment period has been set, they are set permanently,” Hash said. He did not explain why the administration has the authority to ignore other statutory deadlines to implement the employer mandate or cancel private health insurance plans not eligible for “grandfathering.”

Of course, as I’ve mentioned in previous blogs, there are ways you might possibly exempt yourself from the entire ordeal. Unless you feel this is just too much fun to miss!